In 1921, Szyk returned to Paris, the epicenter of the contemporary art world. His first solo show, at the Galeries A. Decour in 1922, attracted several international collectors and quickly sold out. 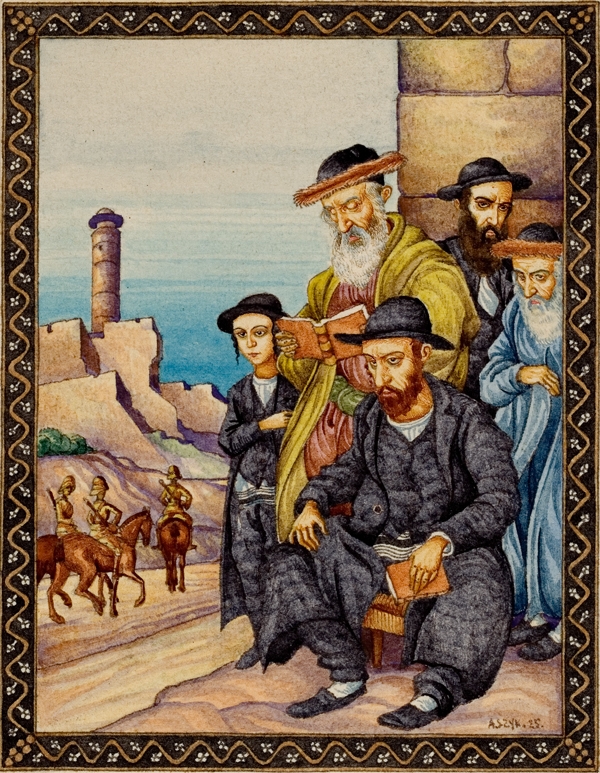 In the presence of the immortal Isaac Laquedems from Le Puits de Jacob (The Well of Jacob), 1925 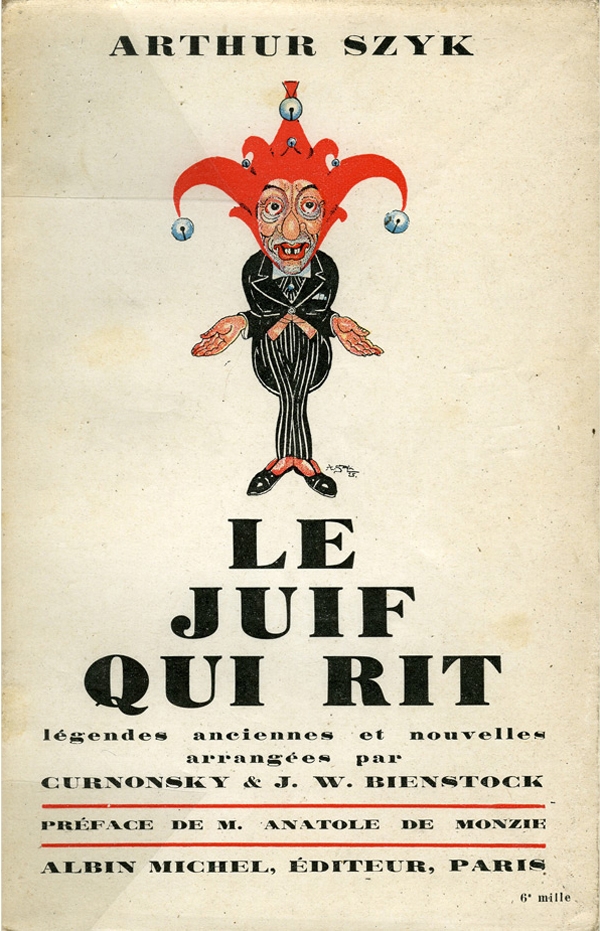 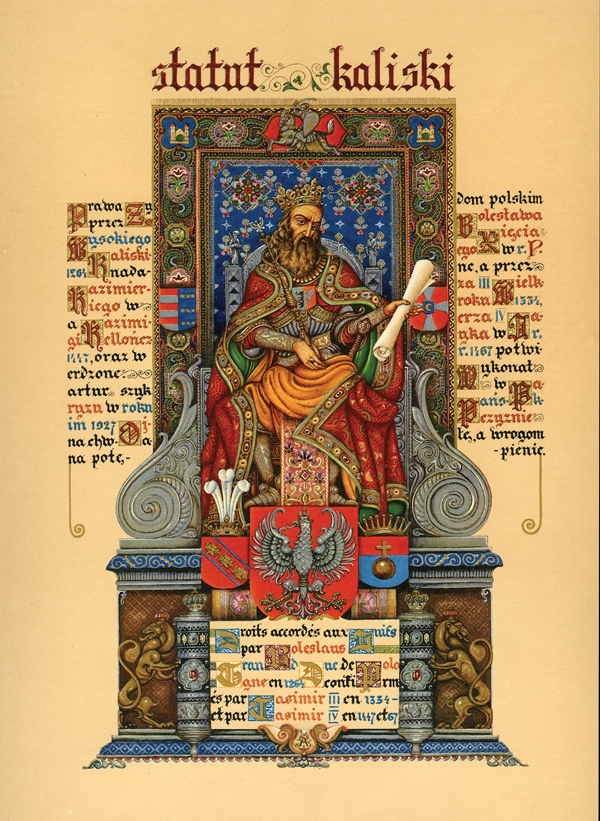 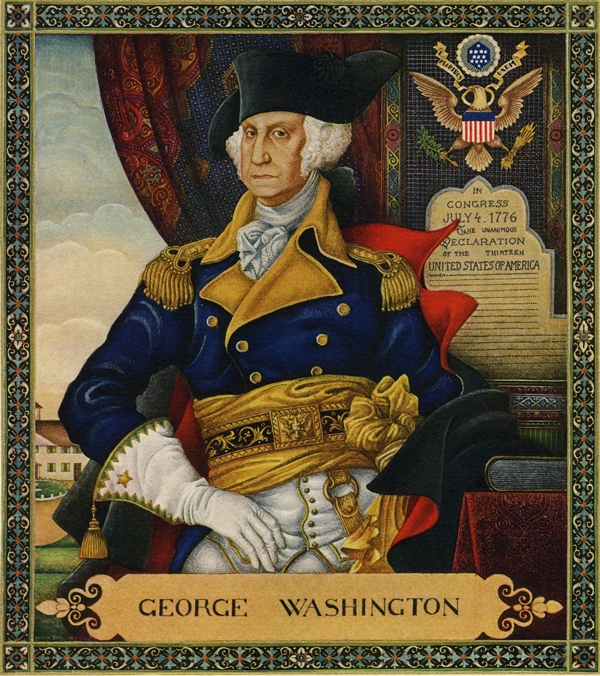 However, historical and political issues were never far from Szyk’s mind. He made his reputation in Europe with his 1927 illumination of the Statute of Kalisz (published in Munich, 1932), the 13th century “Jewish Magna Carta” that granted civil and religious privileges to the Jews of Poland. The Polish government asked to sponsor a multi-city exhibition of the original artwork of the Statute, a proposition Szyk accepted wholeheartedly.

In 1931, the League of Nations invited Szyk to attend one of its conferences in Geneva, a trip that inspired him to begin an illumination of the League’s Covenant. In 1933, he visited America in conjunction with an exhibition of his series, Washington and His Times (published in Vienna, 1932), a visual celebration of the heroes of the American Revolution.

Next: Learn about Arthur Szyk’s Łódź to London period.